Solar and wind energy made up about 10% of worldwide electricity production in the first half of 2020. Therefore, with solar power becoming more and more prevalent on the international level, many people might wonder whether solar energy generation has any environmental footprints. While indeed solar energy has some adverse effects on wildlife, it is ultimately the best available option for a mass-energy generation. Indeed, there are things that you need to know in terms of solar power’s impact on the environment compared with other modes of energy generation. Does solar threaten wildlife? Let’s proceed with the article and see.

Admittedly, after solar panel installation, you can expect to have some environmental footprint as your roof might pose some danger to birds. In 2016, it was found that around 140,000 birds die yearly because of solar farm operations in the United States. So how do solar panels affect birds? A popular theory suggests that birds often confuse solar panels with a lake and other water bodies and try to land. It goes without saying that the outcome is virtually always fatal. Indeed, there are ways to make it safe.

What Solar Panels Harm Birds the Most?

Choosing your solar panel system wisely is essential for helping the planet in the long run. In some cases, solar panel installations include a large number of mirrors that direct to a primary tower, creating an extremely high heat zone that may result in death if touched. In addition, the mirrors tend to become a hotspot for birds. To understand the full scope of this solar panel method, let’s have a look at the Ivanpah case. Ivanpah, a concentrated solar thermal factory in California, saw 7 birds die per gigawatt-hour energy production. That is over 6,000 birds throughout the year. Thus, being mindful of the cons of specific solar panel systems can allow you to make eco-friendly decisions in the long run. 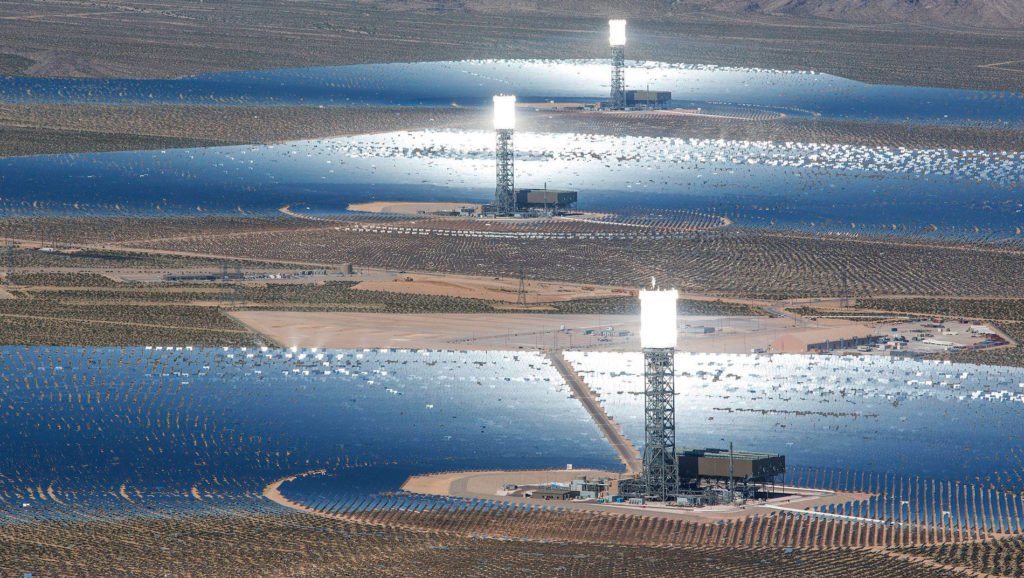 How Do Solar Panels Benefit Biodiversity?

Today approximately 65% of US electricity consumption is from coal, oil, and natural gas. Needless to say that after combusting, these energy sources result in much carbon pollution, which in turn harms the environment. Things have gotten so bad that we have climate change, affecting sea levels and thus wildlife. By contrast, solar power offers an inexhaustible resource for sustainable energy generation without posing any danger in terms of carbon release. Therefore, by taking the essential step to get a solar system for your house from a reliable solar panel company like Nevada Solar Group, you contribute to the sustainable use of the Earth’s energy. 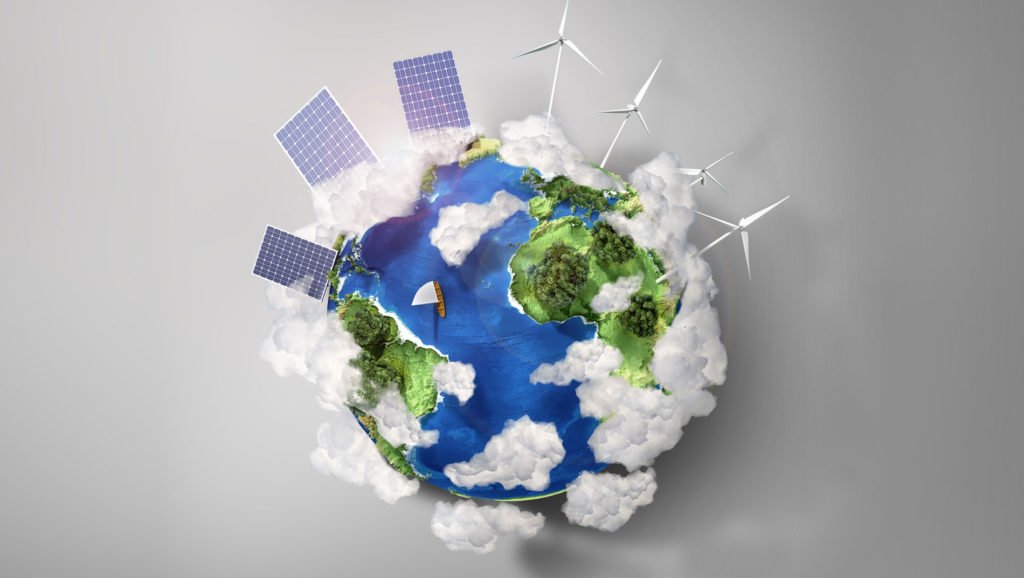 So while undeniably solar panels sometimes result in the death of birds, they are by no means the primary source of the diminishing number of birds. Factors such as habitat loss are to be blamed, which are a direct consequence of our reliance on natural gas and other nonrenewable energy sources.

It is critical to understand that despite having some adverse effects on wildlife, solar panel systems offer us an unforeseen opportunity to harness energy sustainably and effectively, providing generations to come with a clean world. 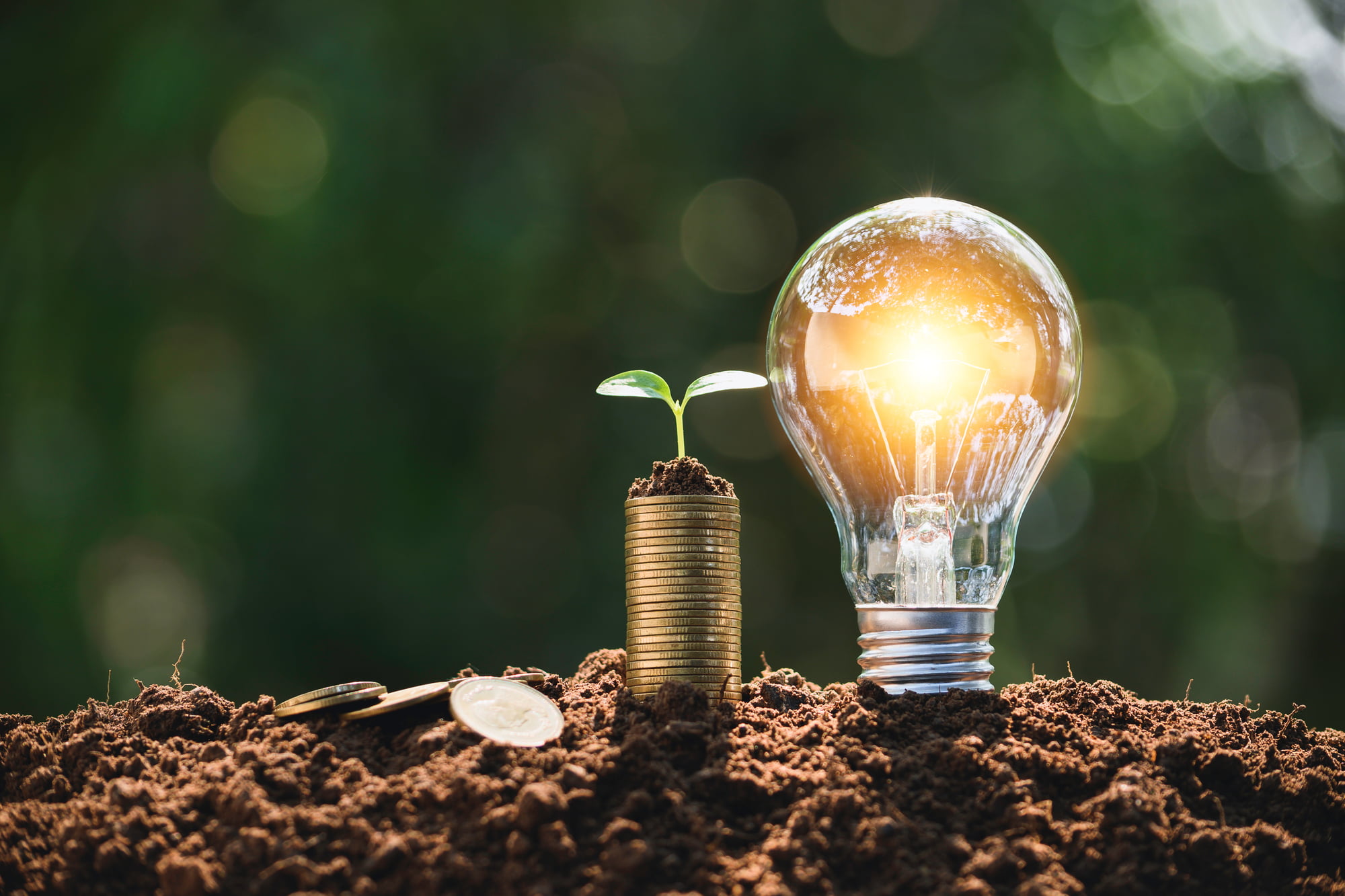