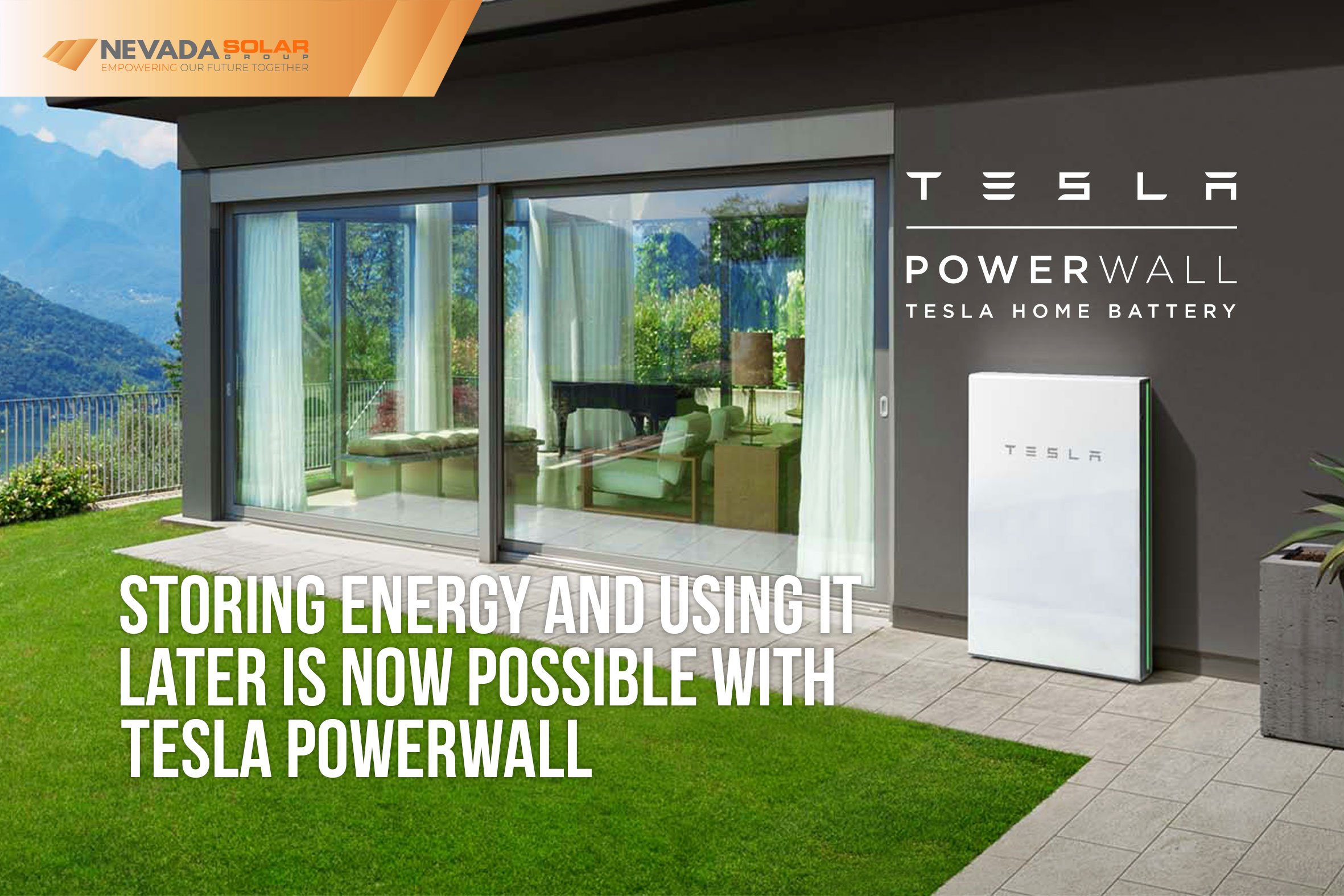 Solar energy is the fastest-growing renewable energy source worldwide. The solar energy market is expected to double in size by 2023. Solar energy is not only inexhaustible but also abundant. In comparison to fossil fuels that have a negative effect on the environment, solar power is the most environmentally friendly power source in the world. Moreover, renewable energy sources are becoming increasingly comparable to fossil fuels in price.

Home battery storage systems store solar power generated by solar panels so that you can use it later. Besides, home battery storage systems can also charge directly from the utility grid during off-peak hours when electricity rates are low. Then the battery can provide your home with energy during peak hours when rates are high. In this way, you are going to save money. Your solar battery can also serve as a backup power source in case of a power outage.

To understand if you need to install a solar battery system for your home, you need to realize how a solar panel system works. As we already mentioned, a solar power system consists of various components, including solar panels. Solar panels collect the sun’s energy and convert it into electricity. In case the energy produced is more than your needs, you can send the extra electricity back to the utility grid as most of the solar energy systems are connected to the grid. As a result, you will receive credits on the electricity bills. In a different case, whenever you need more power than you generate, you can draw energy from the electricity grid. Plus, you will use those credits instead of paying more.

With a battery storage system, you will minimize your reliance on the electricity grid and save more money. So, let’s find the advantages of solar batteries.

How Does A Solar Battery Function?

Another advantage of a solar battery system is that you will have backup power at your home in the event of an energy shortage.

Do You Really Need A Solar Battery?

Nowadays, speaking about solar batteries, we should know about the most popular battery system in the market – Tesla Powerwall. Tesla Powerwall is a lithium-ion battery storage system designed to function with a solar PV system, storing excess energy to be used when needed. You can install the Powerwall outdoors or indoors.

In case you wonder if the Tesla Powerwall battery storage system is the right choice for you, first, you need to understand its features. By installing a solar battery, your primary purpose is to make the most of your solar panels. Tesla Powerwall will help you generate electricity as efficiently as possible. It will decrease the amount of energy you can need from the grid and make you more grid-independent. Tesla Powerwall will let you store the excess energy produced during the day and consume it later at night or on more insufficient weather days. Moreover, Powerwall gives you additional security in case of a power failure.

Author of a publication: Irene Abgaryan