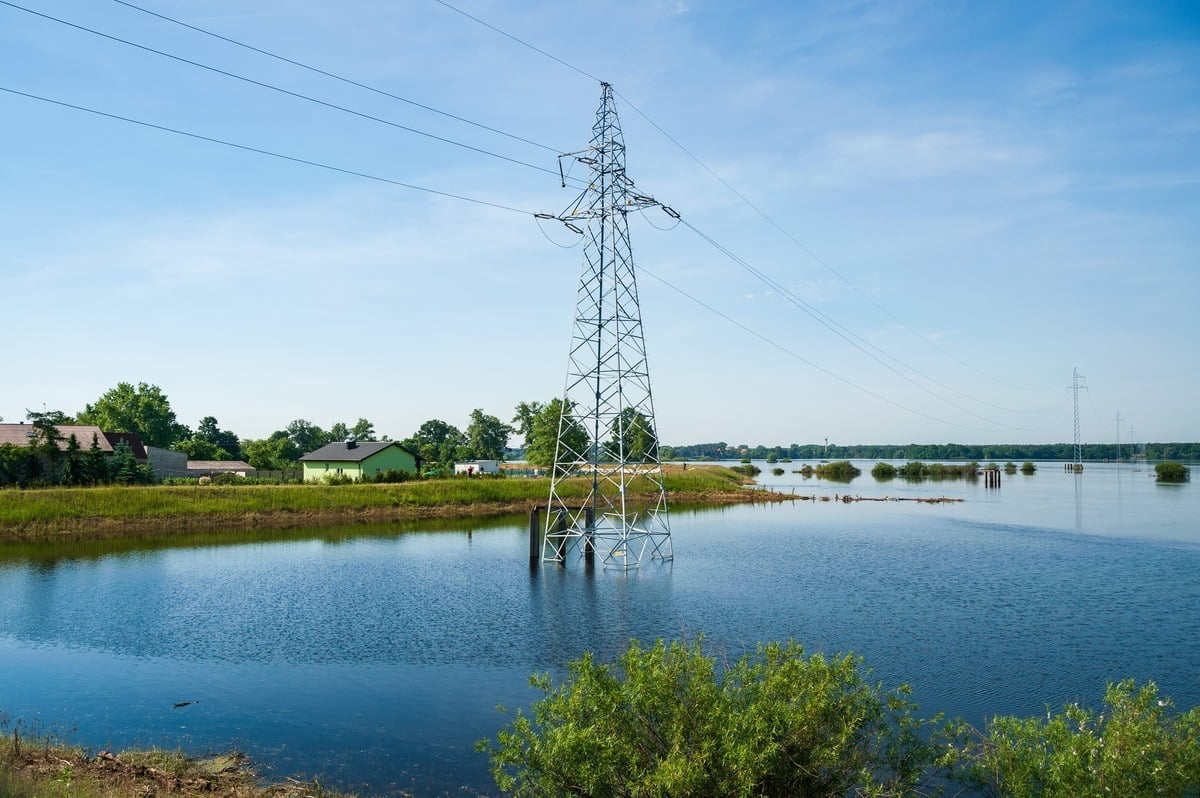 Switch to Solar in Nevada, Las Vegas. What Problems Can the Weather Cause?

Due to the rise of weather issues in Nevada, climate threats have arisen. Amidst the extreme heat and longer seasons, you should consider going solar in Las Vegas.

Destructive Weather in Las Vegas and How to Take Action


Although Las Vegas has sunny weather most of the time, it is not a secret that, at times, the weather is severe and destructive. Las Vegas is at risk for flash floods, as well as there being cases of extreme winds. It can cause uprooting trees that block streets. The visibility can be reduced to nothing, as well as there being widespread power outages. The winds can reach 80 mph and cause power poles to snap. The winds are new to the weather in Las Vegas. The first occurrence of this in recent years was July of 2021. Before that, the last occurrence was in 2018. To take action against this, you can switch to solar to have a backup of solar energy stored in case of storms and power outages. 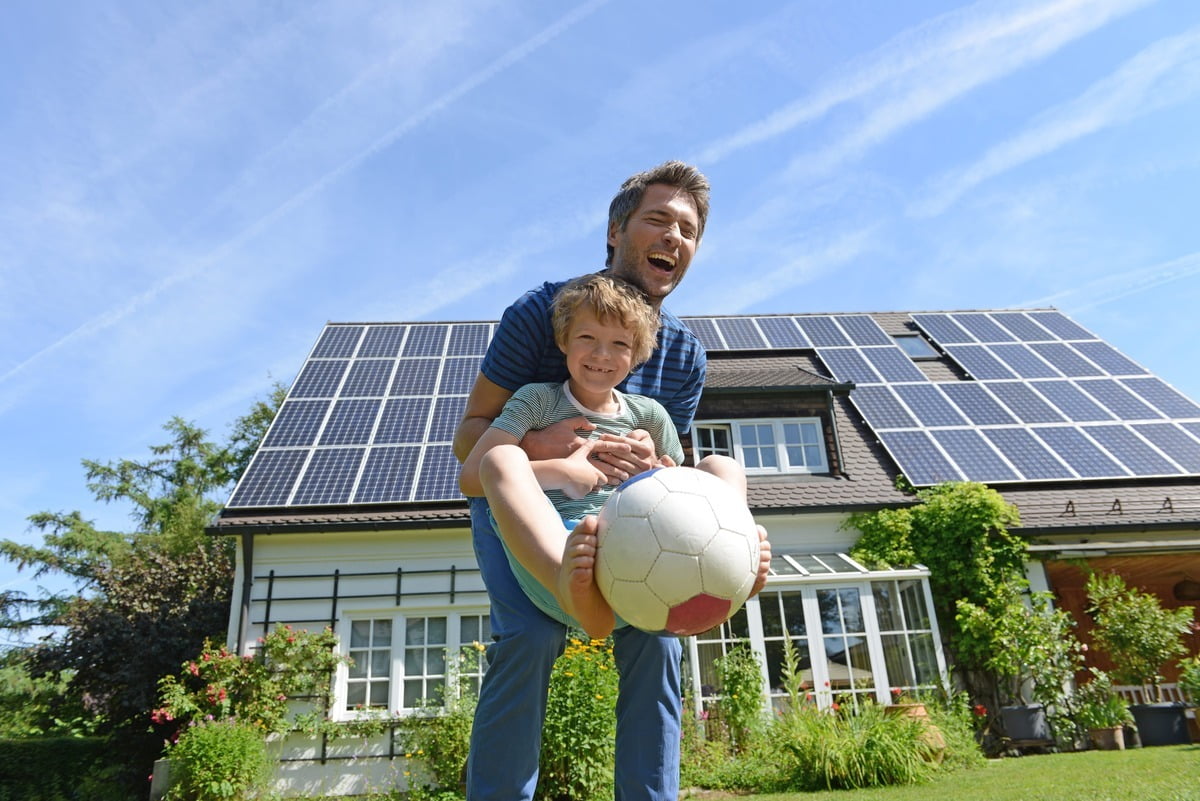 The 2021 Nevada Solar Incentives offer solar access rights as well as a federal solar tax credit. The solar access laws protect your right to generate your electricity with solar panels, as well as your right to install the panels. No other contract can get in the way of you installing solar panels, for example, HOA bylaws (homeowner’s association bylaws). As for the federal solar tax credit, you can reduce the cost of your PV solar energy system by 26 percent with the help of the ITC (Investment Tax credit). Just make sure you are aware that the ITC only works if you buy your PV system with either a solar loan or a cash purchase. All this can ensure that anyone wants to switch to solar.

What is Offered By the NV Energy Net Metering Policy? 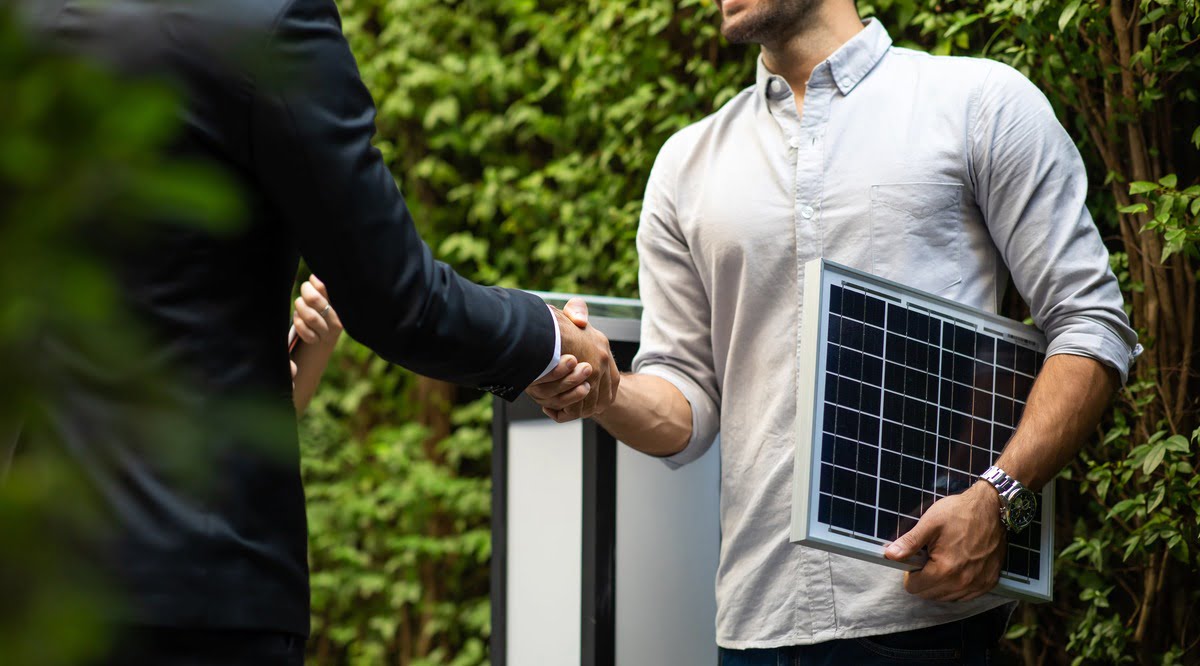 NV energy customers (formerly known as the Nevada power payback program) can receive credit up to 95% of the retail electricity rate for excess stored solar energy. As more people sign with NV energy, the rates will keep decreasing among the tiers until hitting the minimum credit value of 75% of the retail rate.

Overall, Nevada makes it very easy for you to switch to solar. The sun is always shining, and excess solar energy can even cover the cost of your electricity if you decide to partake in the net metering policies offered. And with the implementation of the solar power incentives, the answer seems obvious, switch to solar! It also helps with the worsening climate in Las Vegas, and making use of the weather. 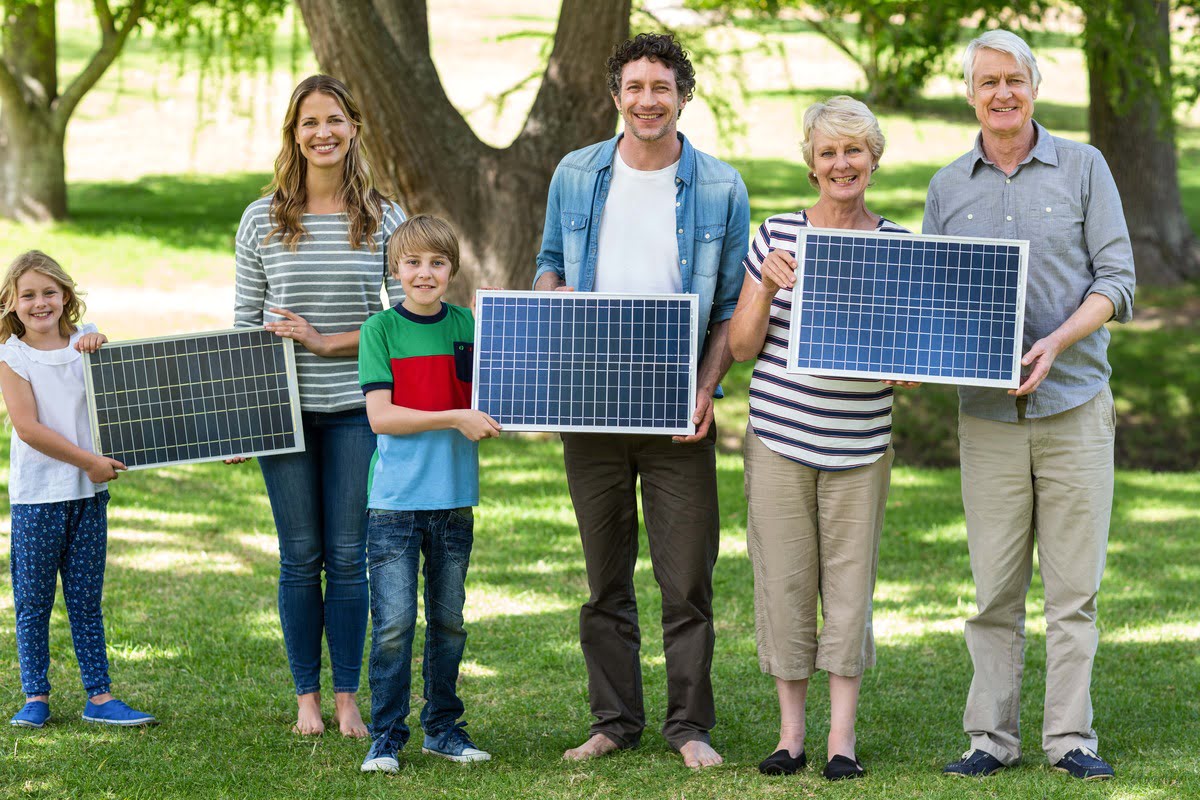 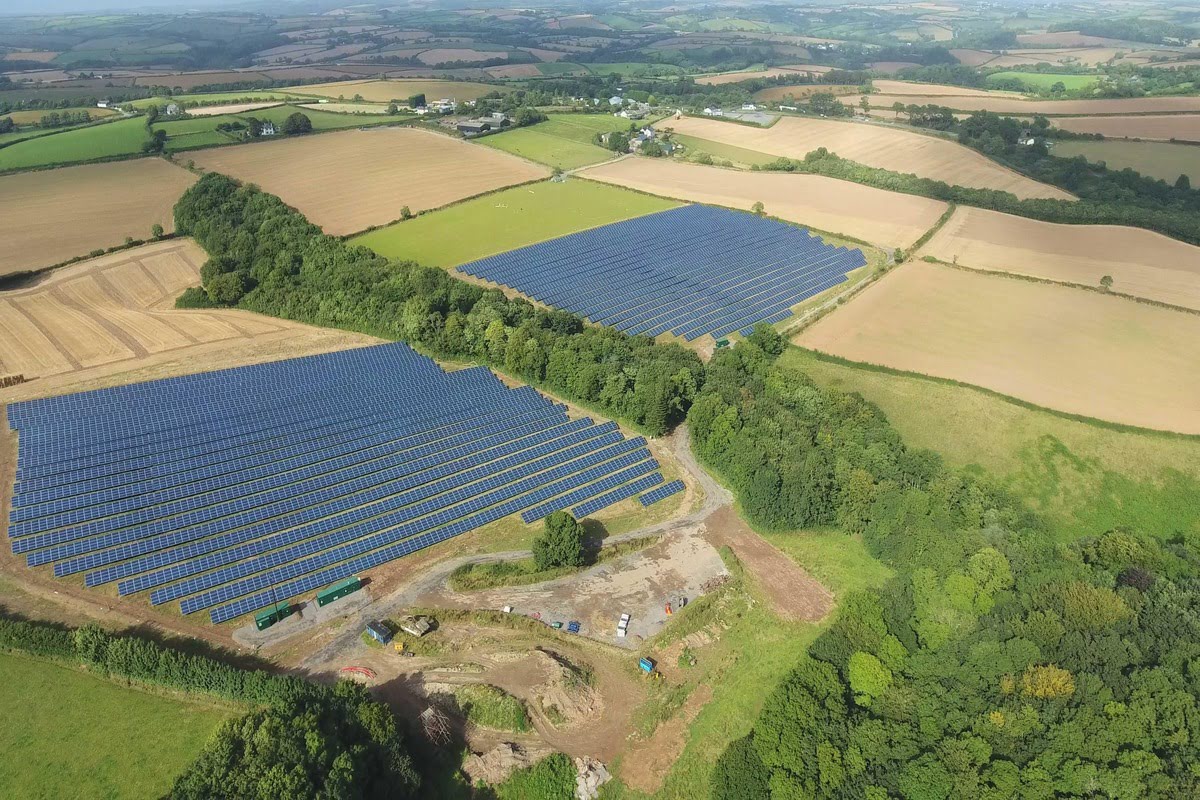 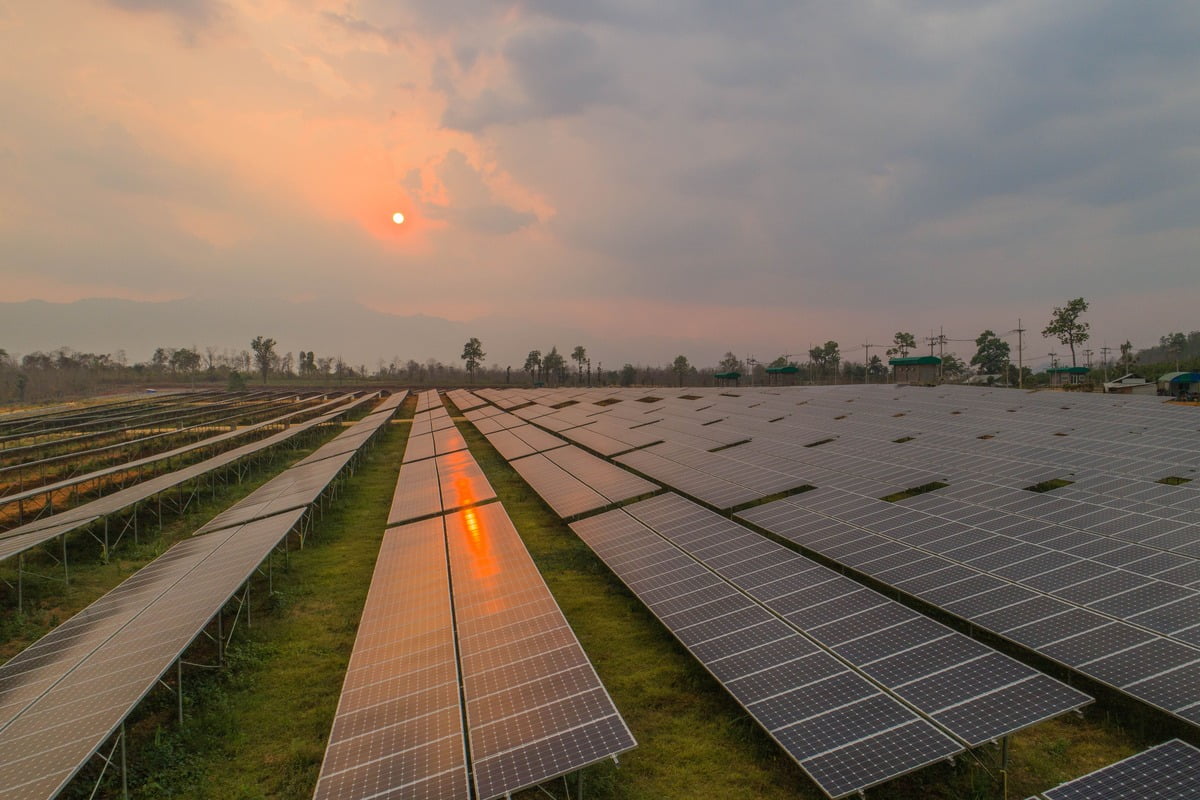