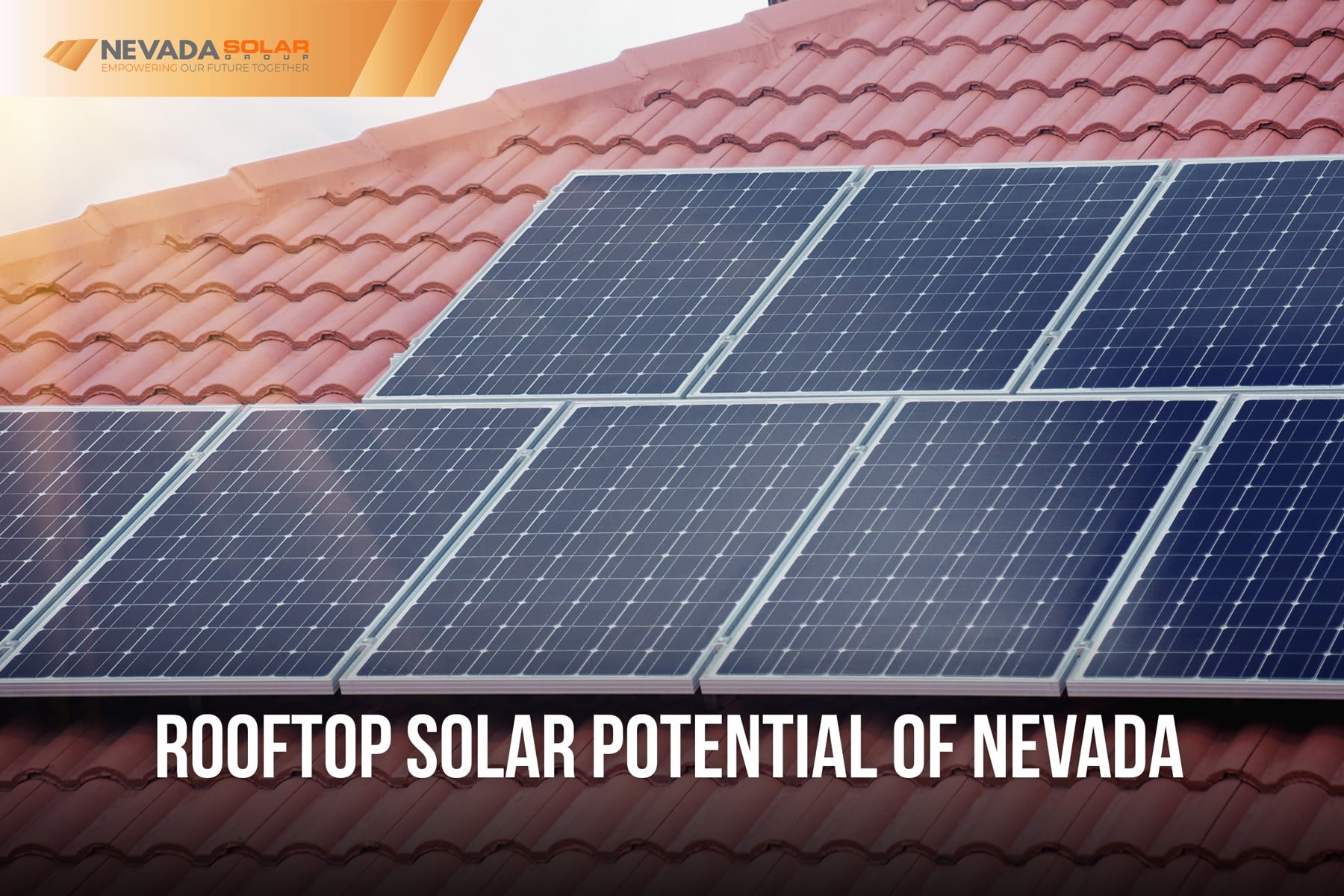 What do people need is having everything in a consistent manner, without fluctuations. Basic needs like electricity fit into the list of things that they want to be constant. But besides regularity, people look for sustainability these days. That means that they want to combine sustainability and regularity for electricity. Let me tell you that it is possible with renewable resources available to humanity. In every corner of the world, solar energy is trending as a renewable resource for electricity. However, some parts of the world, like Nevada, face problems with solar power supply due to economic problems. That is why, to bypass economic issues and maintain solar energy as an inseparable part of Nevada, it passed a clean energy bill that required the state to join RTO. Great idea to boost economic growth and maintain solar power all over the state. Let’s go ahead and see how everything works in this situation.

Recently, on June 2nd, the Nevada legislature passed a clean energy bill intending to drive the construction of a colossal transmission project up. Coupled with that, the passing of the clean energy bill followed the goal of increasing EV infrastructure payments. Indeed, most importantly, the procedure required Nevada to join RTO with a deadline of 2030. Thanks to such a happening, a 525-kilovolt project called Greenlink Nevada will be completed that will have the capability of connecting the whole state. Even though the aim of such a project is hovering around electric vehicles, who said that other uses of solar power cannot be utilized upon the project completion? As Western Resource Advocates’ attorney stated, “This could give Nevada access to huge amounts of renewables that are currently not able to reach the grid because of transmission constraints.” So, with this project Nevada will, indeed, be able to upgrade its solar potential in many solar-related aspects, including for instance the solar roofing. If you are wondering whether such an upgrade will make reaching the decarbonized state a possibility for Nevada, then, let me cite the Western Resource Advocates’ attorney one more time. He stated, “This is the only path forward to a fully decarbonized Nevada.” Turns out, this huge project is massive not only in terms of its size but also its solar potential. 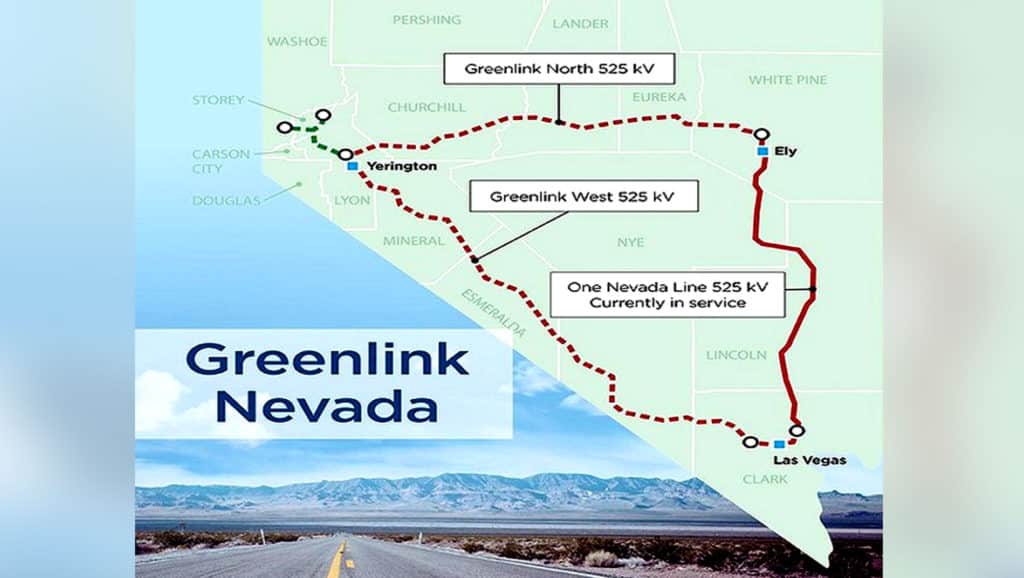 Research shows that rooftop solar potential in Nevada is huge. This comes from the availability of large areas of vacant rooftops that have the potential for solar panel roof installation. On May 7th, the Gemini Solar project got launched with an aim to maximize the connection of solar power to Nevada. Taking the state as a whole, the project concentrated on each and every possible way of sun’s energy utilization, including a possible photovoltaic (PV) panel installation on rooftops. The directors of the project took into consideration the number of available rooftops for such projects and proposed a way of a possible implementation of solar panel systems on rooftops or simply solar shingles on them. Let’s see what the Gemini Solar project proposed regarding rooftop solar. 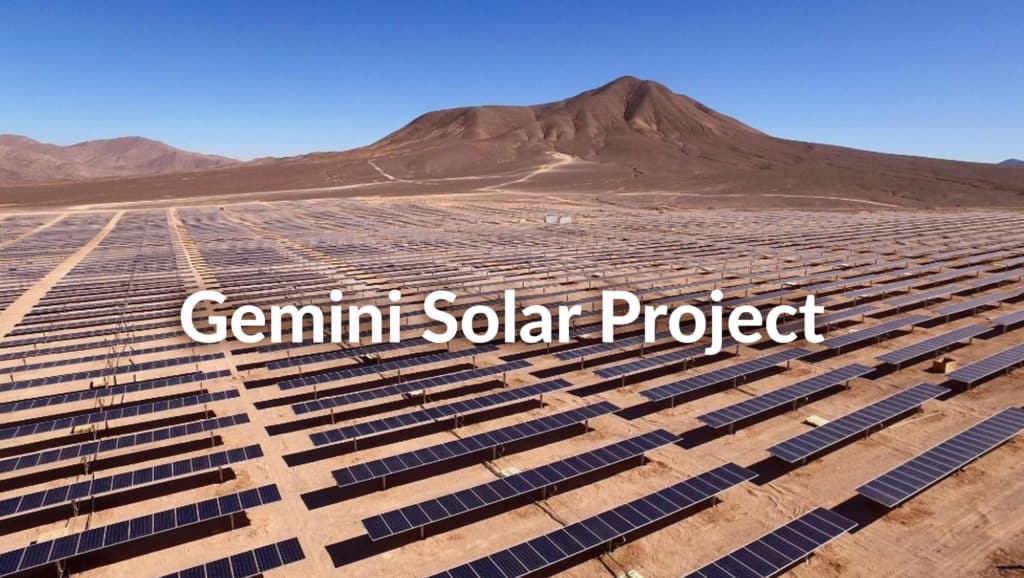 Say No To Net-Metering Restrictions

Revising the net-metering restrictions circulating in Nevada is a possibility to implement solar projects on rooftops across the state. The thing is that net metering provides consumers the opportunity to get credits for consuming the sun’s energy. Indeed, currently operating net-metering policies are gradually declining with each new solar consumer that installs a PV panel system on the rooftop. As credits drop, the desire of other customers to go solar goes away. The state takes an incentive from possible customers and makes the solar industry less desirable for people. In the case of revising the net-metering restrictions and come to a policy that balances the pros and cons of net-metering for the state and solar consumers, Nevada will grow as a state with considerable solar potential. 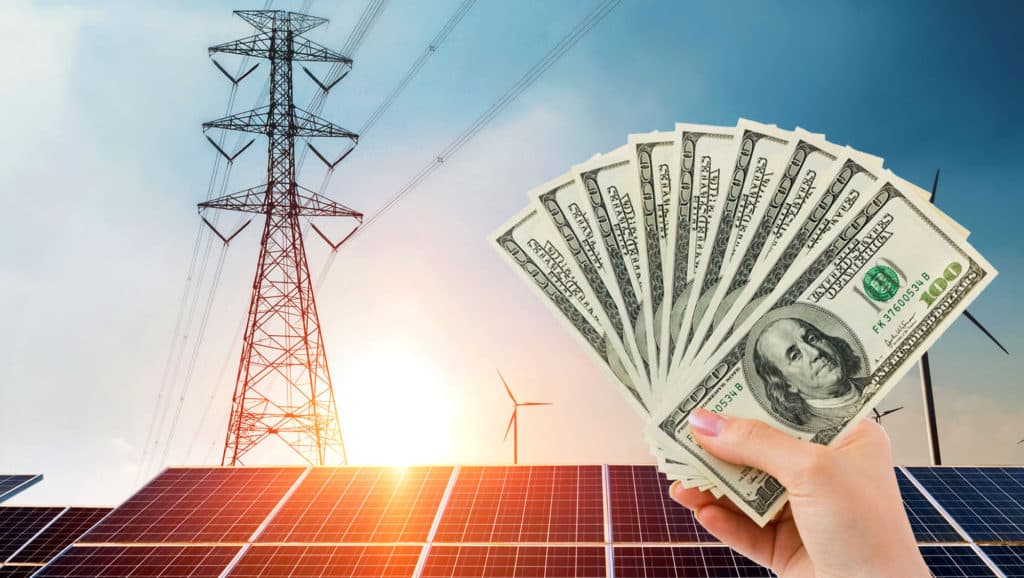 Going solar is sustainable and comes without fluctuations if compared to other resources for electricity other than the sun. Indeed, states like Nevada may go for operations and projects that are capable of hindering the solar potential of a particular state. Two projects implemented in 2021 recently, including Greenlink Nevada and Gemini Solar, are moving the state towards upgrading its solar potential by growing the number of solar consumers based on two key points. First, the Greenlink Nevada project proposes passing a clean energy bill to make the state join RTO by 2030 and implement the 525-kilovolt solar project. Such a step forward will spread solar all over the state and link Nevada to solar for good. Second, Gemini Solar, by complimenting Greenlink Nevada and proposing solar implementation on rooftops besides EVs, aims at maximizing the number of solar consumers by 2030. They see the maximization happening with the change in net-metering policy. In the case of revising the procedure and making it equally beneficial for the state and the solar consumer, Nevada will shine bright as one of the most solar states.