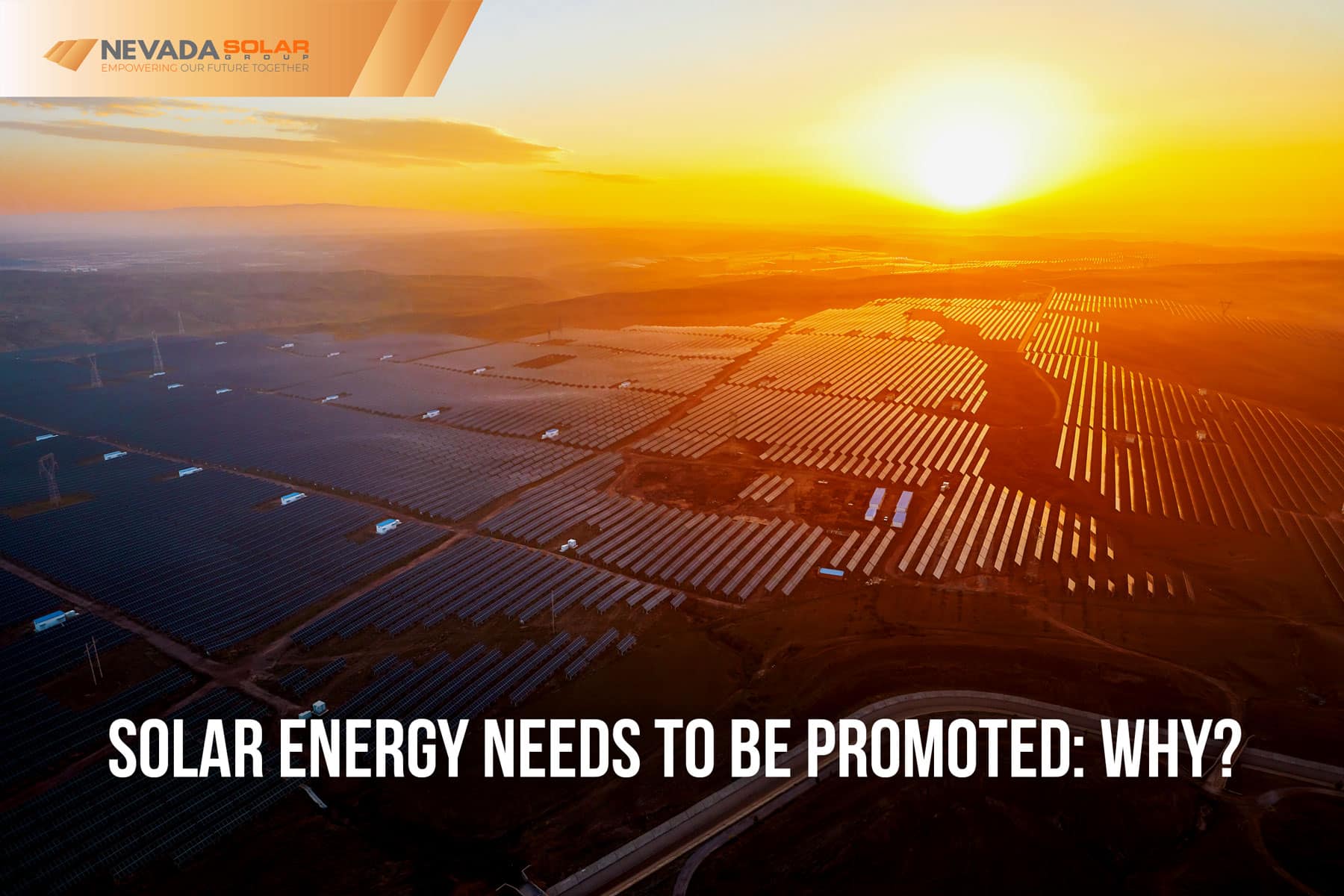 Solar Energy Needs To Be Promoted: Why?

Sustainability drives the world. People all over the world are obsessed with renewable resources, particularly solar energy. Where does solar energy come from, how is solar energy produced, how does solar energy work, and similar questions are constantly asked and researched. Indeed, just asking and researching is not enough. One person may be well-informed about the energy of the sun, while the other person may just know that such an energy resource exists. That’s why, besides knowing what solar energy is and what advantages of solar energy are worth the attention, the sun’s power should be promoted publicly in different ways. Such an initiative took place in Nevada when the energy secretary started promoting solar energy during a visit to Southern Nevada. Her experience shows that there are people who go line in line with knowledge. Indeed, there are those who need a to-the-point explanation of how solar energy may turn out beneficial for them in practice. So, let’s find out together what was the reason behind the energy secretary’s promotion of solar power, and how such a promotion helps.

Even though it seems a familiar term, how can we define solar energy? Well, well, the definition of solar energy is the Sun’s radiant heat and light that gets supplied and consumed through solar equipment like solar panels. Simple, yet so effective. Advantages of solar energy are bombing – inexhaustible, affordable, environmentally sustainable. What else do we need? Just promoting the power of the sun to the maximum extent possible. 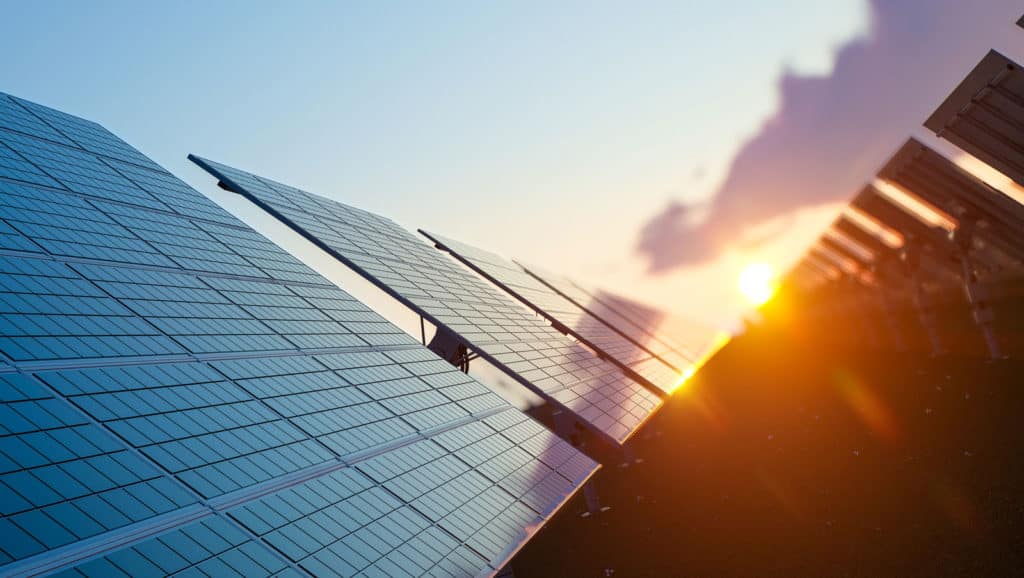 The energy secretary, Jennifer Granholm, mentioned, “Nevada is going to be the poster child of solar energy production.” At that moment, Granholm talked like she knew that Nevada is the solar capital. Of course, her claims are based on facts – Nevada is capable of powering 700,000 homes with solar. The number is huge. Who supplies the resource? Over 80 solar panel companies. Can you notice an additional benefit of the sun’s energy? Exactly! Solar power creates and provides jobs. Statistics show that over 6,000 people (mainly Nevadans) work for these photovoltaic (PV) panel companies. Granholm is sure that unemployment will decrease if solar continues to grow in popularity. In association with congratulating and promoting Joe Biden’s infrastructure plan, Granholm mentioned, “If we can continue to expand our solar footprint in this country, we’re going to have to hire 900,000 more workers like these who are installing solar panels if we’re going to reach the president’s goal, we need this work.” This is real yet hard to implement. Indeed, the demand for renewables is huge – people all over the world are obsessed with sustainability. 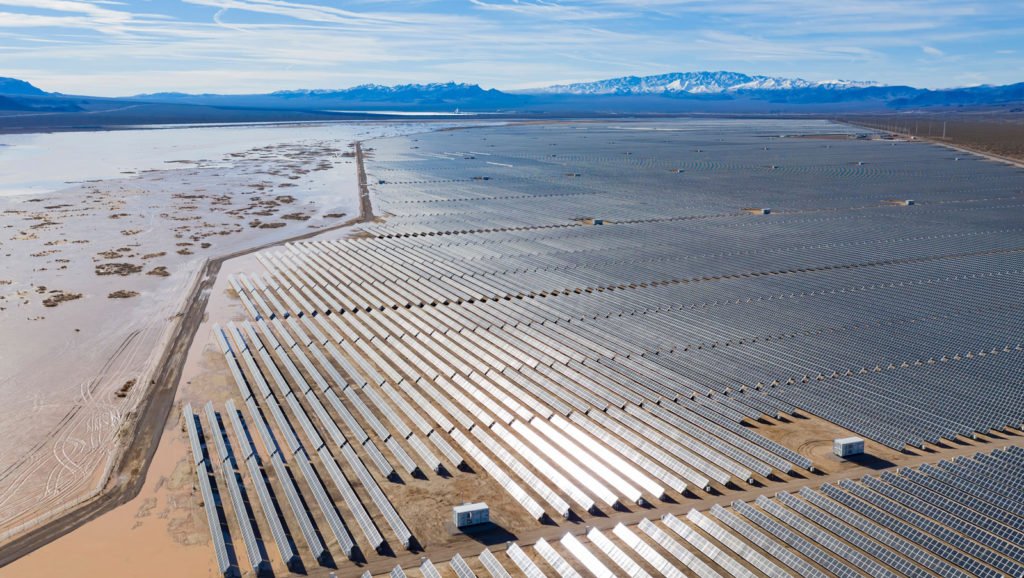 After the interview/speech of Jennifer Granholm, more people got informed about solar energy. What’s exciting is that Granholm directed the promotion of renewable resources in a way that her word got heard by people who were into the topic of employment. Granholm targeted a group of people for the message to stick to the mind. One thing is for sure after her talk about solar energy, the least possible outcome is awareness about renewable resources. Let’s promote solar power, thus, sustainability. Why promote? Because, why not?