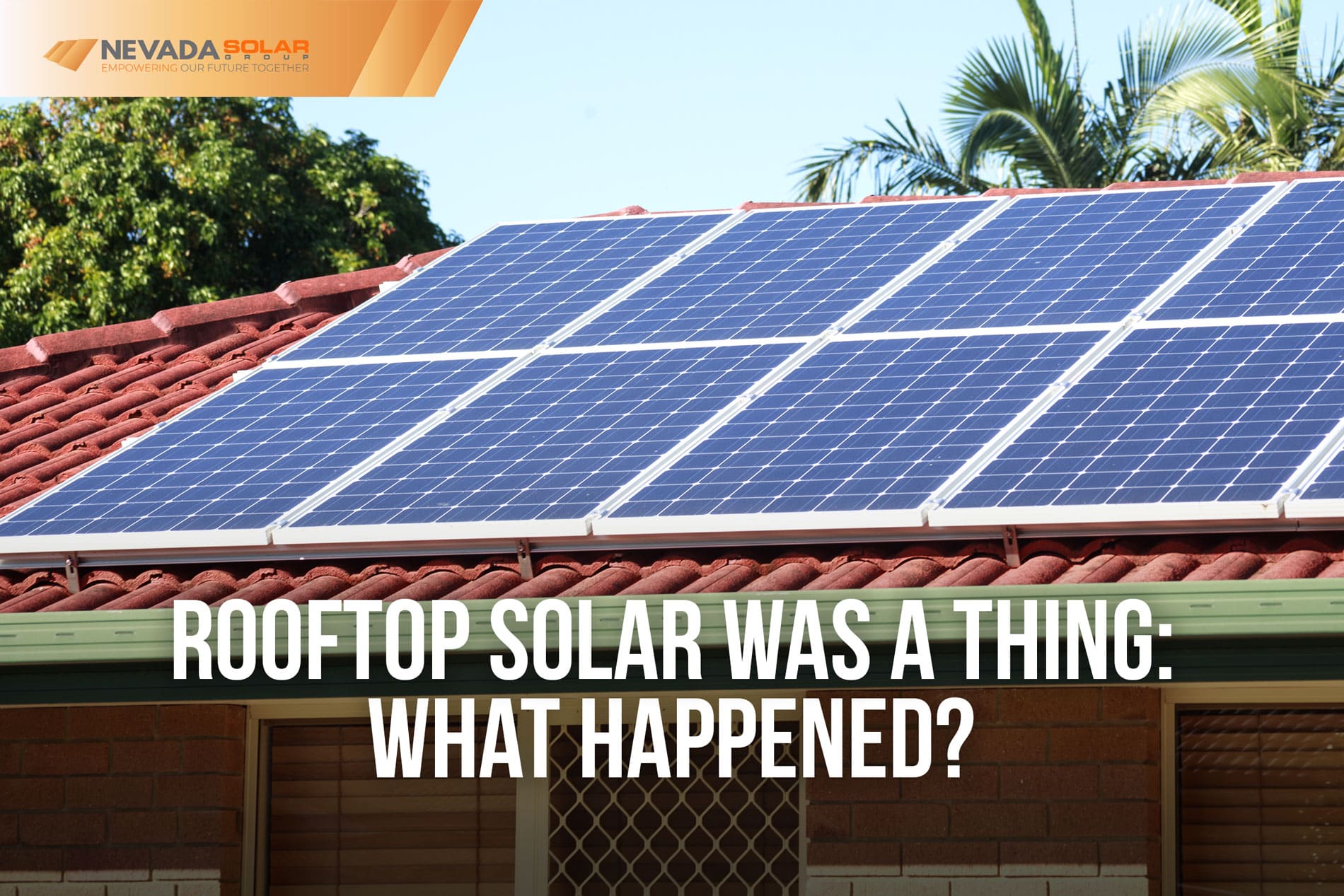 Rooftop Solar Was A Thing: What Happened?

Life has changed a lot. People pay attention to things they never thought can become this important. If before everyone could live in an unsustainable manner without thinking about the harm it brings to the environment, today the opposite dominates. People care for the environment and consider sustainability one of the central aspects that a good lifestyle comprises. Intending to be environmentally friendly, people modified several aspects of their everyday life, such as energy consumption. Switching from fossil fuels to renewable energy like the trendy solar energy had a massive stake in environmental sustainability. Solar panel roof became popular because it not only gave people the opportunity to be sustainable but also transferred the modern and gorgeous look to the houses. Indeed, something went wrong recently. As Augusta Free Press formulates the situational question, “Has there been any backlash against the installation of rooftop solar panels?” Taking into account that no one could ever think that renewable energy can be backlashed, it’s surprising. Indeed, once no one could ever believe that renewable energy can become a thing. So, what’s the problem? Let’s find out together. 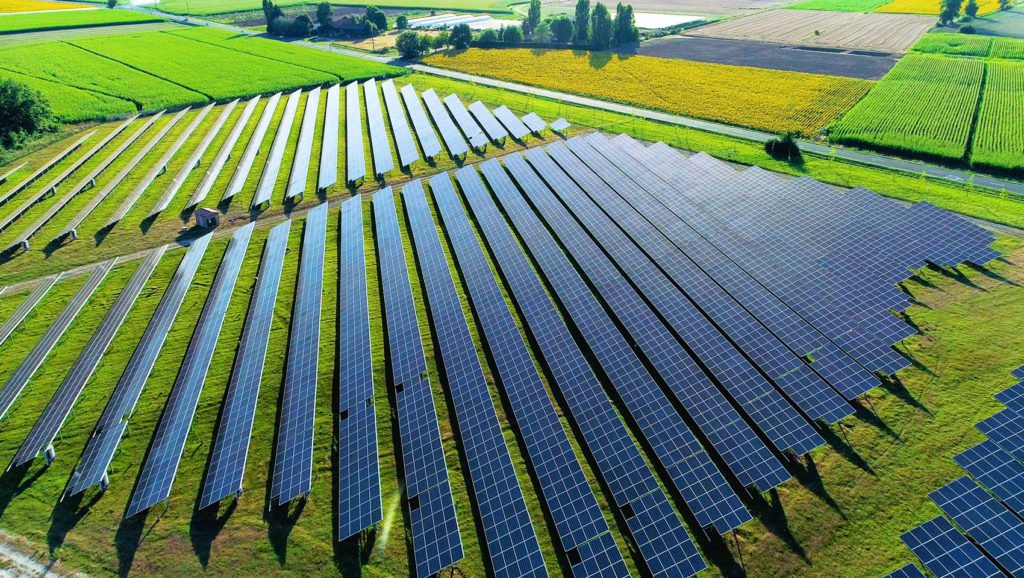 Why Rooftop Solar Became a Thing?

When people start loving something or using it consistently, they usually have an incentive for that. In the case of rooftop solar, incentives like Solar Investment Tax Credit inspired them to go for its installation. Plus, let’s not forget that photovoltaic panels have increased affordability both in installation and power consumption. Solar panels are considered to be one of the coolest details added to the home. Most of the time, they uplift the home value and give it a modern look everyone admires. Indeed, as soon as the solar panel installation reached a large-scale rooftop level, something has changed. 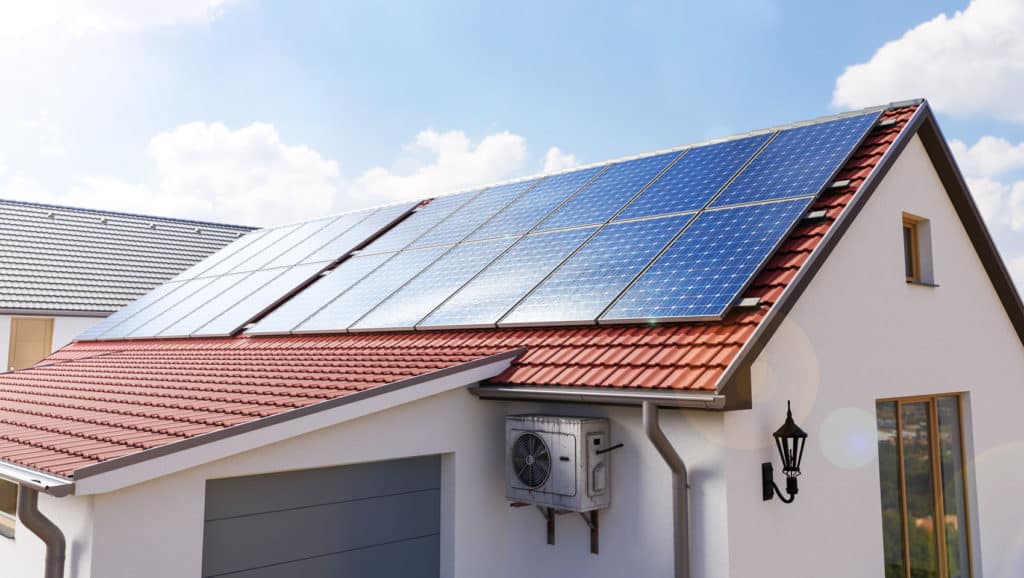 What Happened to Rooftop Solar’s Popularity?

As soon as PV panels reached the large-scale rooftop level, neighbors surrounding solar plants or farms started reporting rooftop solar installations. They argued that such activities and projects decrease their home value, threaten the environment and wildlife, and ruin the scenic beauty of the view they have access to. Not to mention, they argued that the required deforestation to install PV panels may lead to global warming and become an environmental threat for the whole world. On top of that, cases of bird deaths in solar facilities got recorded, which means that animals are threatened, too. Then, neighbors brought up the issue of disposal after each solar panel’s lifecycle. Truth be told, there is the risk of making the environment suffer because of disposal after photovoltaic panel’s lifecycle; however, solar panel companies like Nevada Solar Group do everything not to let it happen. 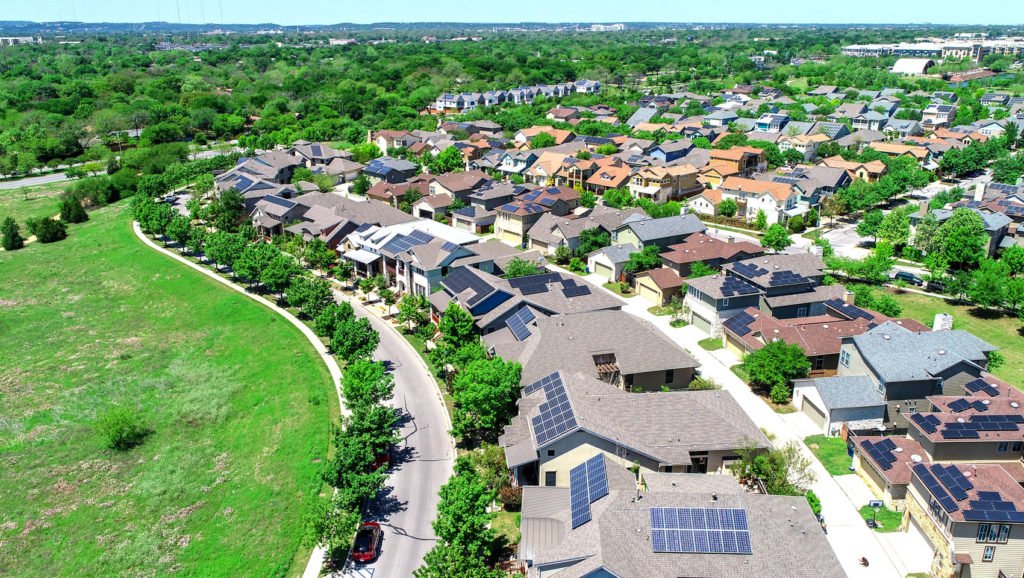 Final Note: How to Act?

Considering each and every concern of these people, as well as taking into account all the advantages that a solar panel system brings about, rooftop solar panels should continue being a thing and will never stop being trendy & wanted. Access to inexhaustible energy, the opportunity of affordable power consumption, as well as the chance of contributing to environmental sustainability come with rooftop photovoltaic panels. The drawbacks that neighbors mention are risks of rooftop solar installation but not mandatory ones. So, why threaten happiness and sustainability if instead we can secure wildlife protection, environmental sustainability, as well as apt resource management and live the sustainable yet liked-by-everyone lifestyle.